How can you use food to future-proof your brain? 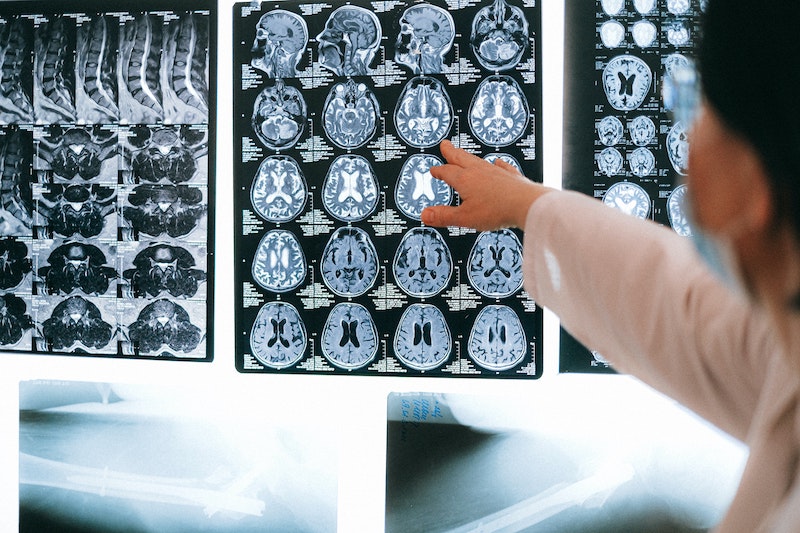 Are you worried about your mind failing you as you get older?

A fear for many people as they get older is that they are going to be sound of body but their mind will fail them. By the time you get to your 40s, chances are you’re already walking into rooms with absolutely no idea what you came there for. Of course, what’s going on is multilayered – forgetfulness and brain fog can be caused by so many different things (many of which can be helped by changing your diet) – but there are some foods that scientists know are excellent for keeping the brain healthy and preventing the downhill slide.

Berries aren’t only delicious, they also work wonders for cognitive function thanks to the high levels of powerful antioxidants they contain, specifically anthocyanidin. Anthocyanidin has been shown to boost memory, neural functionand coordination by improving communication between brain cells, increasing plasticity – the creation and strengthening of neural pathways -, which helps with memory and learning, and reducing cognitive decline. As a rule of thumb, the darker the berry, the higher its antioxidant content, with blueberries and blackberries winning.

For similar reasons, the same is true of dark chocolate. The brain is very susceptible to oxidative stress, which contributes to age-related cognitive decline, and foods with high levels of antioxidants fight the free radicals that cause this damage. In studies, cacao flavonoids encourage neuron and blood vessel growth in the parts of the brain related to memory and learning. A study in 2018 looked at what happened when people ate dark chocolate (over 70% cacao) and concluded that it helped brain plasticity, which is crucial for learning.

A study a handful of years back found that people with a diet that contained generous amounts of nuts and seeds was linked to better brain function in old age. Instead of reaching for the sugary snacks when the slump strikes, give nuts a try. A scientific review in 2014 found vitamin E might help prevent Alzheimer’s disease. The nuts and seeds containing the highest levels of vitamin E are sunflower seeds, hazelnuts, and almonds.

The same could be said for oily fish. The omega-3 fats it contains help build membranes around every cell in the body, including brain cells, where they improve the structure of brain cells called neurons. A few years ago, a study found that people with high levels of omega-3s had increased blood flow in the brain.

Soybean products like tofu are rich in a group of antioxidants called polyphenols, which are linked to a reduced risk of dementia and other age-related cognitive problems. The polyphenols they contain – isoflavones, including daidzein and genistein – are antioxidants, and you’ve already learned how good these are for brain health.

I could dedicate an entire newsletter to why I love them but suffice to say that in this context you should eat them because they are chock-full of nutrient-dense monounsaturated fats, which support blood flow to the brain. They’re also helpful in reducing blood pressure, and high blood pressure is linked with cognitive decline.

The ingredient in cucumbers we’re most interested in is the antioxidant fisetin, and science has previously found that it seemed to improve memory. Now a study (admittedly on mice) found that a daily dose of fisetin can improve the symptoms of Alzheimer’s. You’ll also find fisetin in strawberries.

Legumes like chickpeas, beans, lentils, and split peas are a good source of folic acid, which can improve verbal and memory performance, and may delay the onset of Alzheimer’s disease. It makes sense, after all getting enough folic acid during pregnancy is vital for foetal brain development and preventing neural tube defects.

Thanks to its caffeine content, people often use coffee to keep them alert when they’re flagging. Some research last year suggested that there’s another reason it might be helpful… Coffee may increase your brain’s capacity for processing information. Proper coffee is also a source of antioxidants and has been linked to the prevention of cognitive decline and brain conditions like Parkinson’s and Alzheimer’s.

Eggs are a super-duper brain food as they are packed with the B vitamins B6, B12, and folic acid, and research shows these vitamins can prevent your brain from shrinking. They also contain choline, a nutrient that fends of cognitive decline in old age.

I am a big fan of this cruciferous vegetable because it has so many health-bringing qualities. The most interesting nutrients that broccoli contains for brain health are glucosinolates, which break down in the body to produce isothiocyanates. These isothiocyanates (and you can also find them in Brussels sprouts, bok choy, cabbage, and kale) may reduce oxidative stress and lower the risk of degenerative brain conditions.

Cinnamon is a helpful spice to keep in your kitchen cupboard for lots of reasons. Studies have shown that the compounds in cinnamon may be beneficial for Alzheimer’s prevention. In Alzheimer’s, “plaques” and “tangles” damage brain cells, and cinnamon may prevent the formation of both the plaques and the tangles.

Curcumin, the compound found in this golden spice, is popular for many in the fight against getting older, specifically for its anti-inflammatory properties. You may already be taking it if you have arthritis or other aches and pains. It also protects long-term cognitive function, memory, and mood, as well as combating degenerative processes in the brain. After all, all ageing is in some way linked to inflammation. 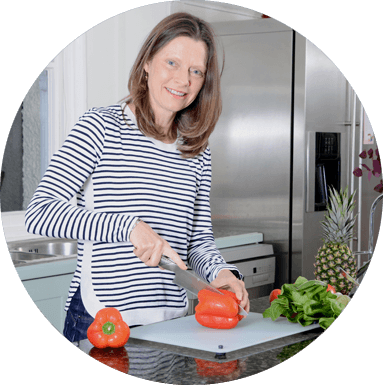 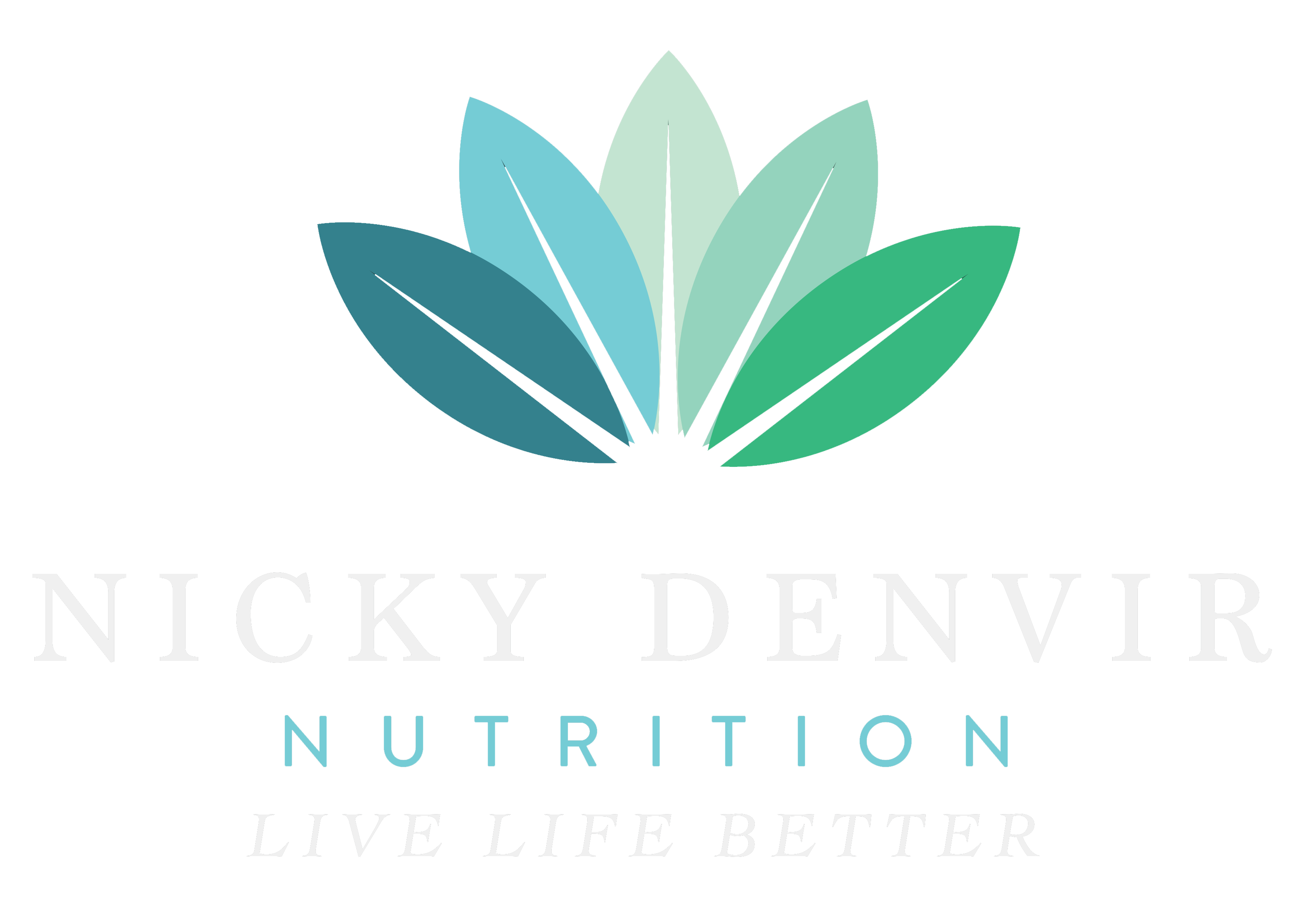